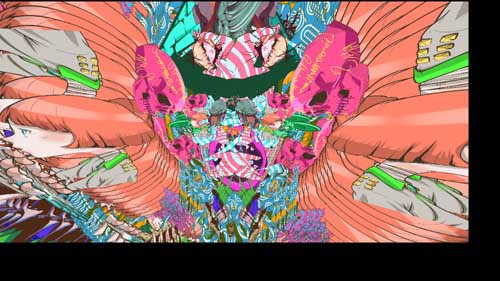 Hard Disk; 5 Min, can run on an endless loop 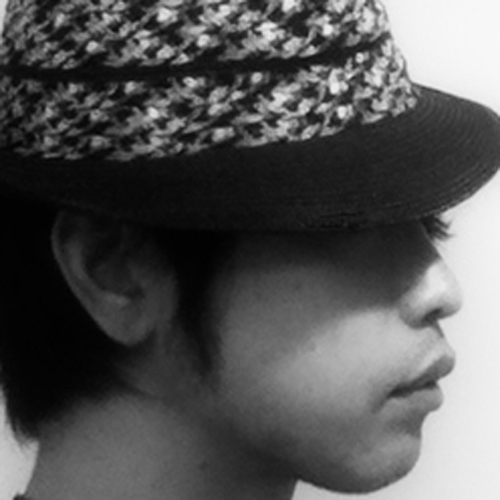 Masaki Yokobe is a Japanese motion graphic artist. He has worked on direction and creation of numerous films as well as published many works of illustration and graphic design. His works are focused on achieving total art production, and have been highly acclaimed at film festivals and events in Japan and abroad.

Yokobe graduated from the Osaka University of Arts Film Department. Afterwards, he went to America to grow his carrier abroad. After returning to Japan, he started work at Nintendo as an art director and worked on the launch of a new games console and various game titles. His representative game titles received awards from BAFTA (British Academy of FIlm and Television Arts) including the Video Game Award and the Japanese Video Game Award.

Currently, he works independently on many projects in Japan and abroad. One of his major works is the total art direction for the Japanese rock band amazarashi (Sony Music Associated Records) which covers music videos, artwork, live events, etc., earning various awards both domestically and internationally.